7 Ways to Command Authority in Your Niche 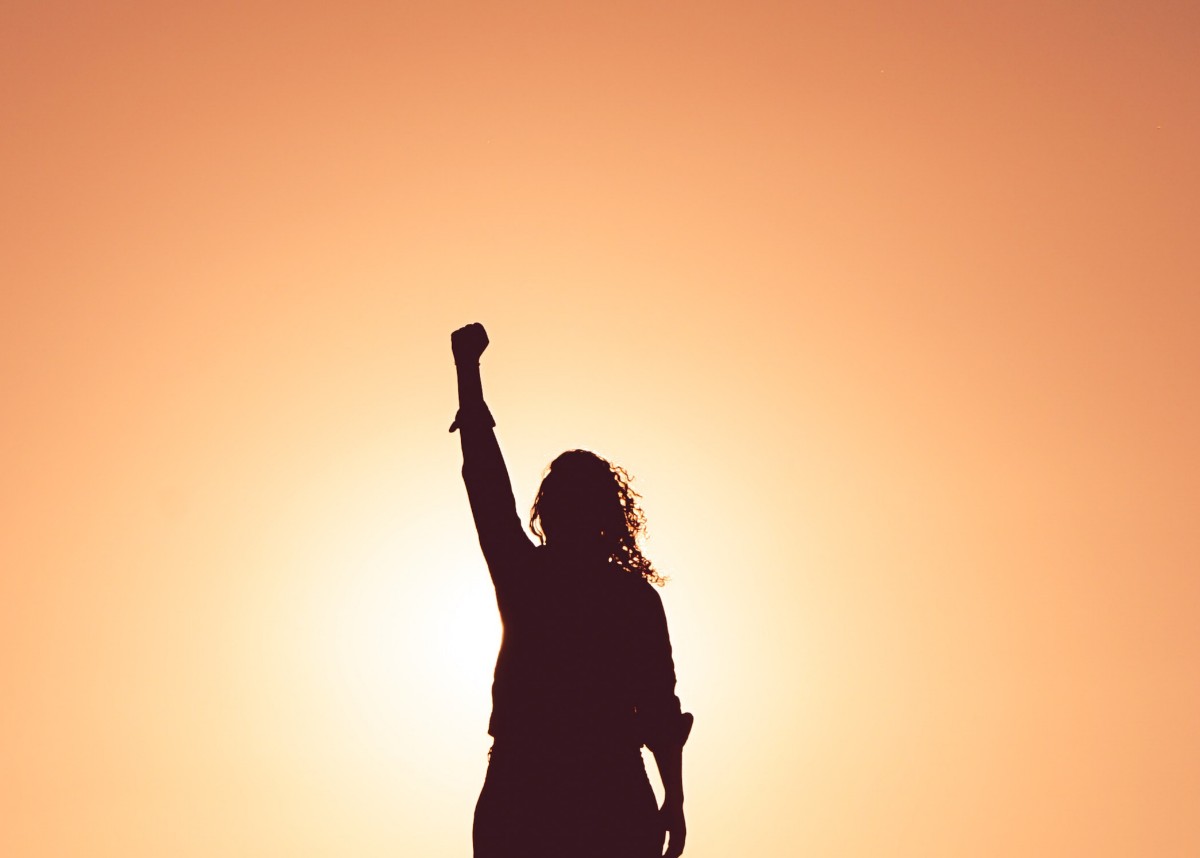 If you’ve followed us for any length of time, you’ll realize that we talk a lot about “commanding the authority in your niche.”

We think of authority as having a bigger meaning than, “I tell you what to do and you do it,” so I thought it would be good to share what authority is and how to command it.

In the plainest sense of the word, “authority” is when you have the power use your platform to make decisions or offer guidance that affect the lives of other people.

While that makes sense in a linear way, authority isn’t linear. There are a couple extra considerations you should have in the back of your mind when it comes to building this elusive element within your niche.

Video: Choose the Best Workflow Management System for Your Content

The 9 Best Customer Behavior Metrics to Track Article: Here’s what you should be posting if you want to be a thought leader

Authority Often has a Wider Area of Influence than Intended

Authority itself is usually specific to a category but the effect it has is much wider.

A principal is not an authority over a parent but the authority that a principal has over a child can affect how a parent makes decisions for them in the home and vice versa.

Behavioral issues in schools are often a symptom of disconnect between the authority figures in the lives of the children. Kiddos feel uncomfortable and don’t know whose direction to follow – they test their boundaries and typically one authority figure’s voice will take precedence, becoming the fall back for general decision making.

This will play out the same way for your niche. Different voices will be shouting competing ideas, but the one that wins out will have a wider sphere of influence over the listener in the long term.

Authority doesn’t compartmentalize the way a lot of us would like it to. The sphere of influence changes depending on the positioning of the authoritative figure in someone’s life.

Most people don’t want to hear about finances from their successful skin care brand because that isn’t where their voice holds weight (that makes sense)—but they’ll take advice from their broke uncle because they respect that he’s an authority figure in general in their life, and his sphere of influence is larger.

When you start to think about the person you’re serving, not just the 2 dimensional customer, you start to realize that the authorities in their lives overlap.

7 Ways to Command Your Authority

People have bosses, spouses, peers, family members, the media, etc and you need to be heard over all that noise if you want to be THE authority in your niche for your ideal customer.

This is arguably the biggest part of authority building. It just takes time. You have to stick with it and keep spreading your message. If people keep bumping into you and hearing your voice, they’ll eventually give you a chance.

What’s the difference between the skin care brand and the broke uncle? Memories, trust, understanding, laughter – emotion. When someone gives you a chance and listens to your message, build a relationship that you care about and they’ll care too.

Don’t be a deadbeat. You have to earn the trust of the people that come to your niche. Email/post consistently, have a solid grasp on your branding guidelines, and show up over and over again.

Screaming louder makes you easier to ignore for the people that have too many voices in their heads. Instead of adding noise, find the tiny cracks of uncertainty—the disconnect between authority figures—in your ideal customer’s life and add some leverage.

One really solid post a week is better than 7 subpar ones. Spend time learning about what you can offer your ideal customer – and give it to them.

This is an unpopular opinion, and it should be utilized with care. Once you start to see traction in your own niche, reach out and touch a related one with your content. Your goal isn’t to build authority in the side niche, it’s to gather attention from related topics and funnel more people into the niche that you do own. This also provides extra value to your loyal customers.

7 – Just be the authority already.

Take the time to think about your ideal customer. How do they communicate with the people they respect? Communicate like that. What do they idealize? Be that. You want your sphere of influence to be so perfectly attuned to what they already have respect for that it feels natural for them listen to you.

Want to talk about how to build the authority in your business in particular? Post in the comments below or send an email to info@dandelionbranding.com.

Photo by Miguel Bruna on Unsplash 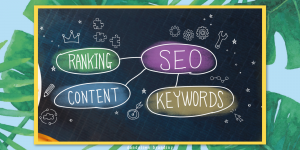 Here’s how to write a Search Engine Listing Preview in Shopify that will improve your SEO and connect you with your ideal customer in 30 seconds. 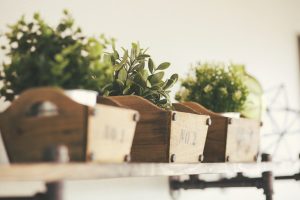 5 Reasons You Need Brand Guidelines (Plus a Guide)

Building your brand guidelines means defining your voice, your vision, and you viscerals. Here’s what to ask yourself and why it’s important.

3 thoughts on “7 Ways to Command Authority in Your Niche”