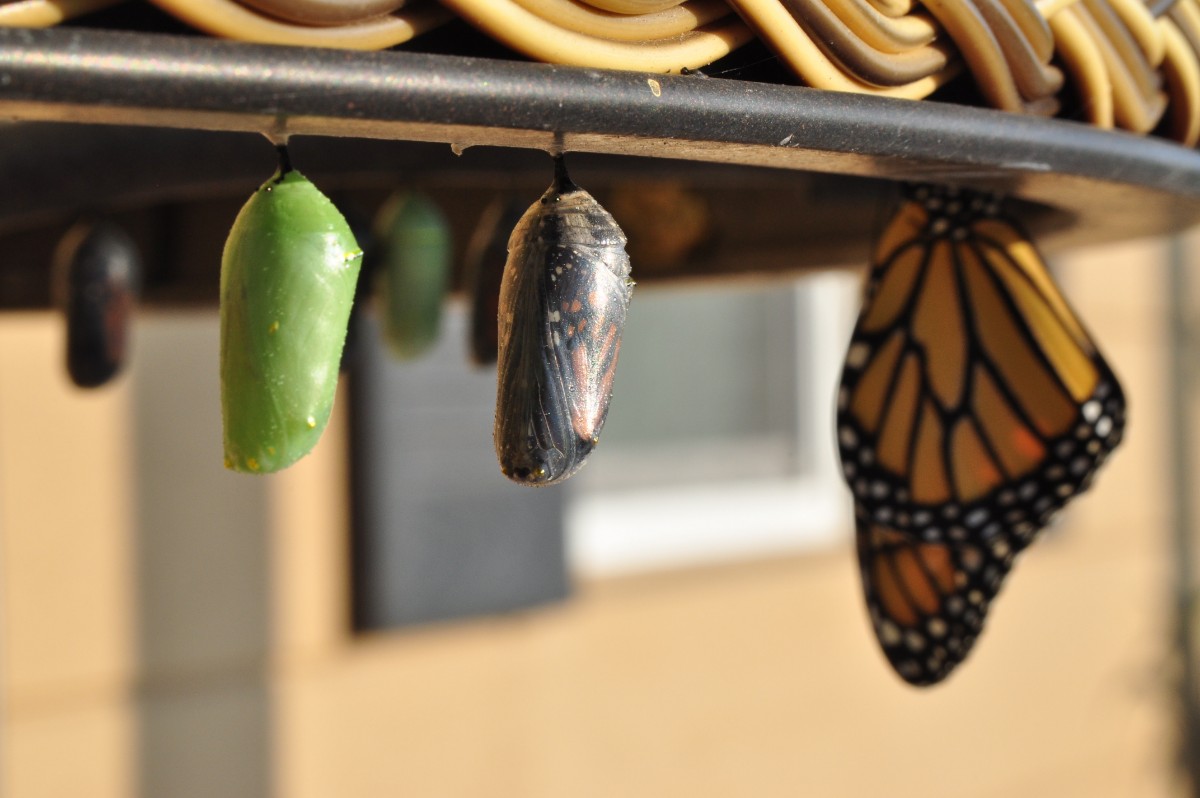 You can probably imagine that being an expat from the States to Europe has a lot of conversions in it – Fahrenheit to Celsius, inches to centimeters, miles to kilometers, pounds to kilos – I’m going to stop, this list stresses me out.

The point it, sometimes I feel like I can spend all day going from one type of number to another one—that’s conversion.

Conversion is also something we mention a lot in business—which is what we’re doing here today, not just talking about the woes of living with consistent math problems.

What is Conversion in Business?

This is probably something you already know, but when it comes to business the term “conversion” can mean two different things:

1 – to change something into something else.
2 – to complete the goal of #1. ← this is actually more connected to “conversion rate” but you’ll often hear this term used to convey the completion of a goal.

Either way, it’s a quantifiable piece of information that gives you insight into a target and helps you make bigger picture decisions.

We prefer to work with conversion rates, rather than raw numbers when we make decisions.

What is Conversion Rate and Why Use it?

A good conversion rate definition is: the percentage of how much change happened.

It tells you at what rate you’re completing your goal.

That’s less exciting, but now you know you need to optimize your lead generation campaign for better results, rather than just being excited and letting your lead gen go on with 1% conversion rate.

In short – using the conversion rate helps you make better decisions overall for your business.

How to Think About it in Your Business

The conversion rate you’re measuring is going to be similar to data collection—the answer depends on the question.

Most of the time when we talk broadly about conversion rate in business, we’re interested in the conversion of traffic to your website into sales on your website because this is one of the most important overarching goals you have as a business.

Think of the conversion rates you’re working with as a measure of how you’re doing on the various initiatives you have.  They serve really well as indicators for whether you should push for more traffic, focus on optimization, or kill an initiative all together.

This is especially important as business owners because we tend to be super biased towards keeping the initiatives we like (read: all of them) and we tend to make decisions/set priorities based on what we like rather than what works.

Conversion Rate Tells You What Works

When it comes to building a business, we have to be ruthless as entrepreneurs.

In the beginning we take the long hours and the pay cut to build up the legacy we want to leave behind.

Focusing on the rate of conversion in your initiatives makes it easier to know what’s important and how to set up your priorities so you can actually focus on making things better in your company. It also places a barrier between what you like and what you do because your conversion rate objectively shows you what works. It helps you remove the personal ups and downs from your business so that you can stay steady and focused evenly.

Conversion Rate is a Big Deal

Your conversion rate is your bottom line, your source power, your ability to continue pushing forward.

If you don’t convert:

You’re not going to make money with your business.

Each of those individual transformations is a step that you have to be continually working on to keep up the sales on your site. When you break it down into steps, and look at how each of these initiatives converts separately, you’ll be able to see where the weak links or missteps are in your pipeline. You’ll know what to fix to get your conversion funnel up and rolling better than ever.

You have at least 103 decisions to make today as a business owner. Do yourself a favor and follow your conversion rate to find what works for your company and where you need to focus on optimization.

Do you focus on conversion rate? Tell us in the comments below.

Photo by Suzanne D. Williams on Unsplash
Answer the public 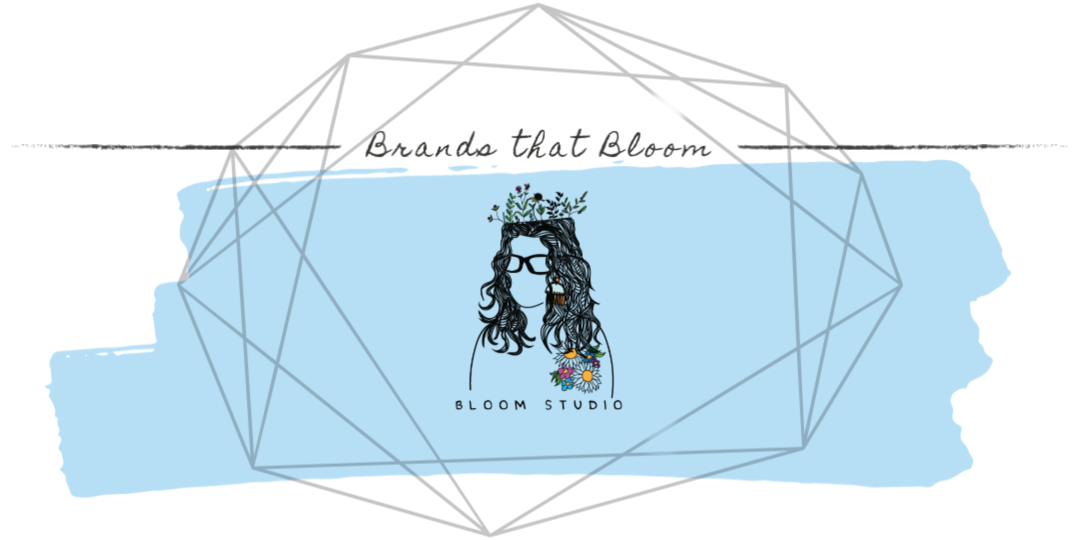 Sierra Canter, the owner of Bloom Studio, is our Brands that Bloom focus. She gives an origin story, good advice, and IG growth tips. 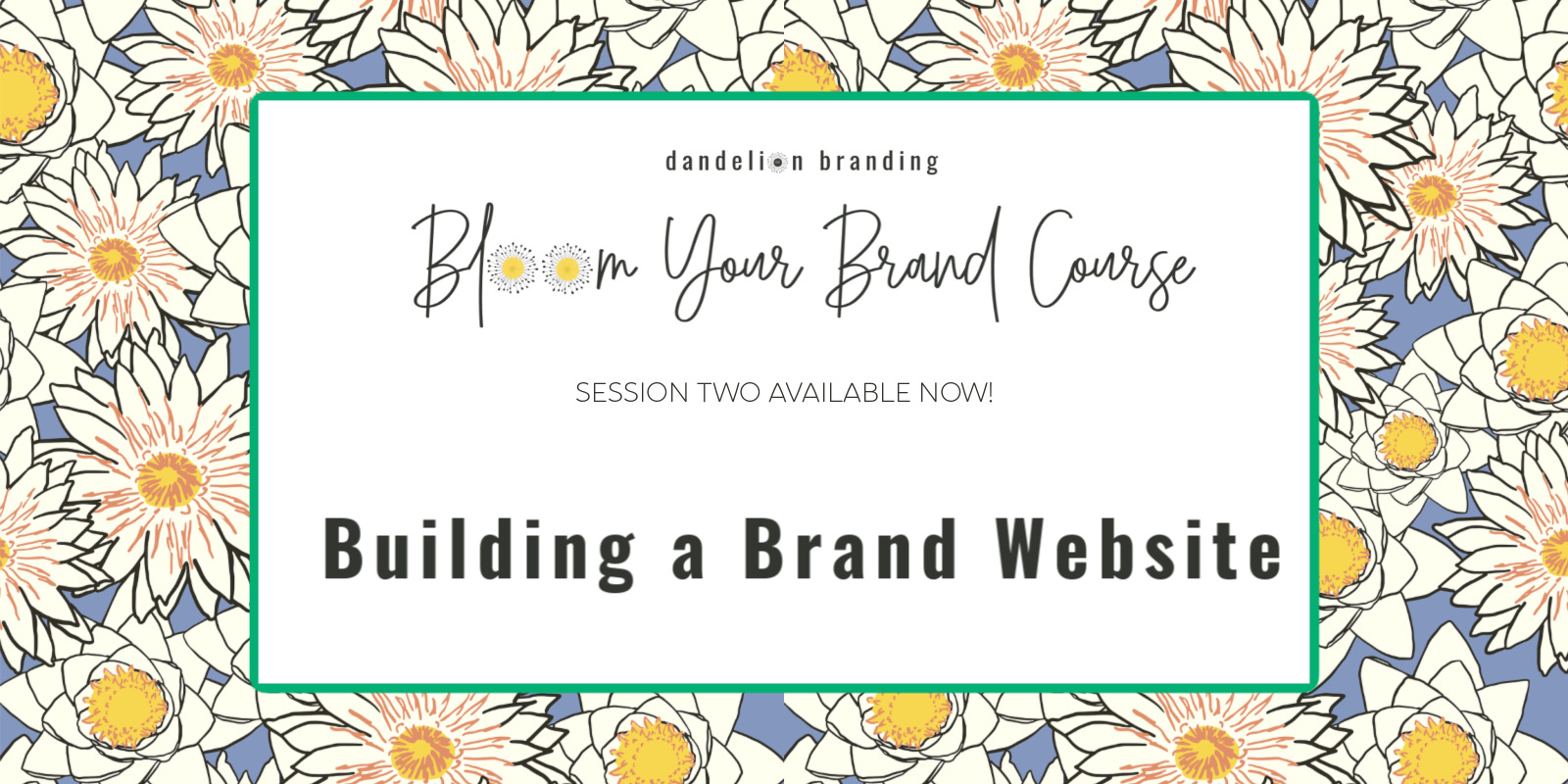 How to Build Your Website with Branding in Mind

The consistency of your website branding sets the foundation for the rest of your marketing initiatives. Learn more about how to brand your website in our Bloom Your Brand Course!