Take your power back through a constitutional Green Amendment.

On this episode of EnvironMental Podcast, we were deeply inspired by Maya van Rossum about The Green Amendment – which is both Maya’s new book AND the goal of her nonprofit: for the generations.

We have all been shocked by some of the latest Supreme Court Decisions – notably the overturning of Row v. Wade and the EPA losing the ability to use energy transition as a method to achieve climate goals.

It’s never been clearer that the only rights that are safe and the ones listed clearly in the Bill of Rights and Constitutional Amendments.

Why are Amendments Important?

Amendments are important because they allow us to make changes to a state or the federal constitution as times change.

In the United States, every constitution is written with the understanding that it is a living document. They are meant to change as times change. Being able to add amendments to the constitution creates space for the growth of the nation and technology, along with the changing social norms.

Amendments offer us an opportunity to fix errors and give additional protections to things that our forefathers didn’t know would be an issue.

Simply put: Amendments protect your rights. When it comes to law and policy, the language is often interpreted as a suggestion. As we learned when we spoke with environmental scientist, Haley Stratton, it’s usually possible to get a permit for developments that go against laws and policies. We also learned that any policy or precedent can be overturned if it right isn’t expressly written in the Bill of Rights or as a constitutional amendment with the SCOTUS decision in Dobbs v Jackson Women’s Health Organization.

What is the Green Amendment?

Did you know that Americans do not have the right to clean air or water? That, even in 2022, there is no express right to a lead-free or uncontaminated environment.

Even when governments make policies around things like industrial contamination, protecting waterways, or dredging the sea floor, the highest bidder can simply obtain a permit and continue their harmful behavior. One great recent example of this to hit the news cycle is the active lawsuit against Enbridge – the energy company that claims to respect indigenous people’s sovereignty and treaty rights but are seeking a permit to build on unceded tribal land.

This is where a Green Amendment can help.

A Green Amendment not only protects your right to a clean, safe, healthy environment, it also secures constitutional protection of the environment. In Maya van Rossum’s book, The Green Amendment, Maya lays out a new agenda for environmental advocacy. One that bypasses laws and goes straight to the ultimate authority – the state and federal constitutions.

A Green Amendment ensures that the right to a clean and safe environment extends to every American – not just the people with money and power.

One of our favorite things about the Green Amendment is that it is written with an interdisciplinary lens. Communities of color, with low income, and with a high immigrant population are disproportionately targeted for polluting industrial development. In fact, race is the number one indicator of where toxic waste facilities are located in the United States.

While the societal conversation is moving towards climate change and environmental sustainability, racism and classism is an inseparable part of the issue that is not being addressed right now with most climate crisis solutions. The Green Amendment solves that. With this amendment at their backs, communities suffering from environmental pollution can fight for their right to clean air and clean water. And permits, like the one from the Enridge case, that will harm fresh water springs or destroy protected undeveloped lands will be illegal.

So how do you start getting Green Amendments in the United States? Maya is (smartly) starting at the State level.

Why Maya is going after the state level first

In a lot of the language around the Green Amendment, Maya and her nonprofit, For the Generations, talks about starting at the state level and then, “when the time is right” hitting the federal level. We asked her why. Here’s are the reasons she gave, which we LOVE.

We need Green Amendments in both the Federal and State Governments. It’s easy to think of “the government” as one entity, but the state and federal governments offer totally different protections.

State governments are much more involved in managing public health and safety for their citizens. That means an amendment within a state can make a tangible difference more quickly.

2 – The amendment process is simpler

The state legislatures are lower hanging fruit. When it comes to state constitutions, they change all time. It’s a simpler process (Maya explains the different amendment processes in the episode above) with less people and voices involved.

And another exciting thing: a state amendment always gives a vote to the people. Your state legislatures have a higher incentive to keep their voters happy than at the federal level. So the people have a lot more sway over what happens at the state level.

3 – Green Amendments at the state level build a solid foundation

When enough states have (or are in the process of adding) a Green Amendment, it will add sway to ratification at the federal level. When citizens vote locally, they put people in office that have the same values as they do. We need to rely on that system right now and create a solid foundation of Green Amendment states with senators on both sides of the aisle.

How to Get Involved with the Green Amendment

Inspired? Us too! We’re getting involved by sharing regular updates on the Green Amendments on the LBD Instagram to spread the word!

Don’t see your state? Reach out to Maya directly at maya@forthegenerations.org and start working toward a Green Amendment now!

Want to be a guest on EnvironMental podcast?

Get In Touch Here! 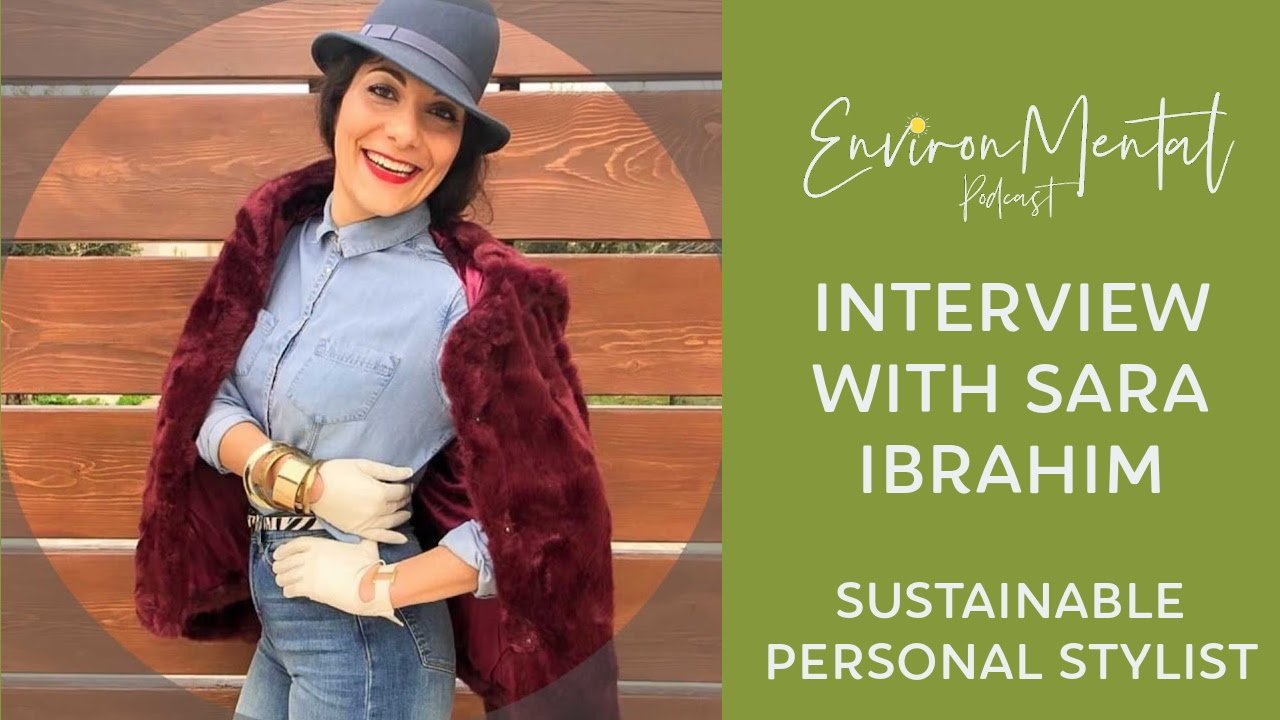 On this episode of EnvironMental we had an inspiring conversation

You have no right to clean air or water. Learn about how to get it with the Green Amendment from the Pioneer of the movement, Maya van Rossum! 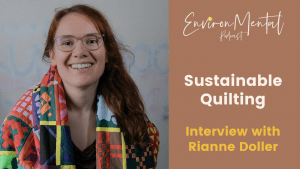 Quilting for the Future with Rianne | EnvironMental Podcast 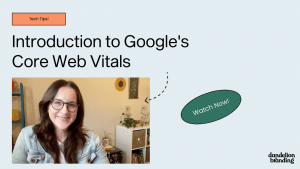 The Importance of Core Web Vitals For SEO