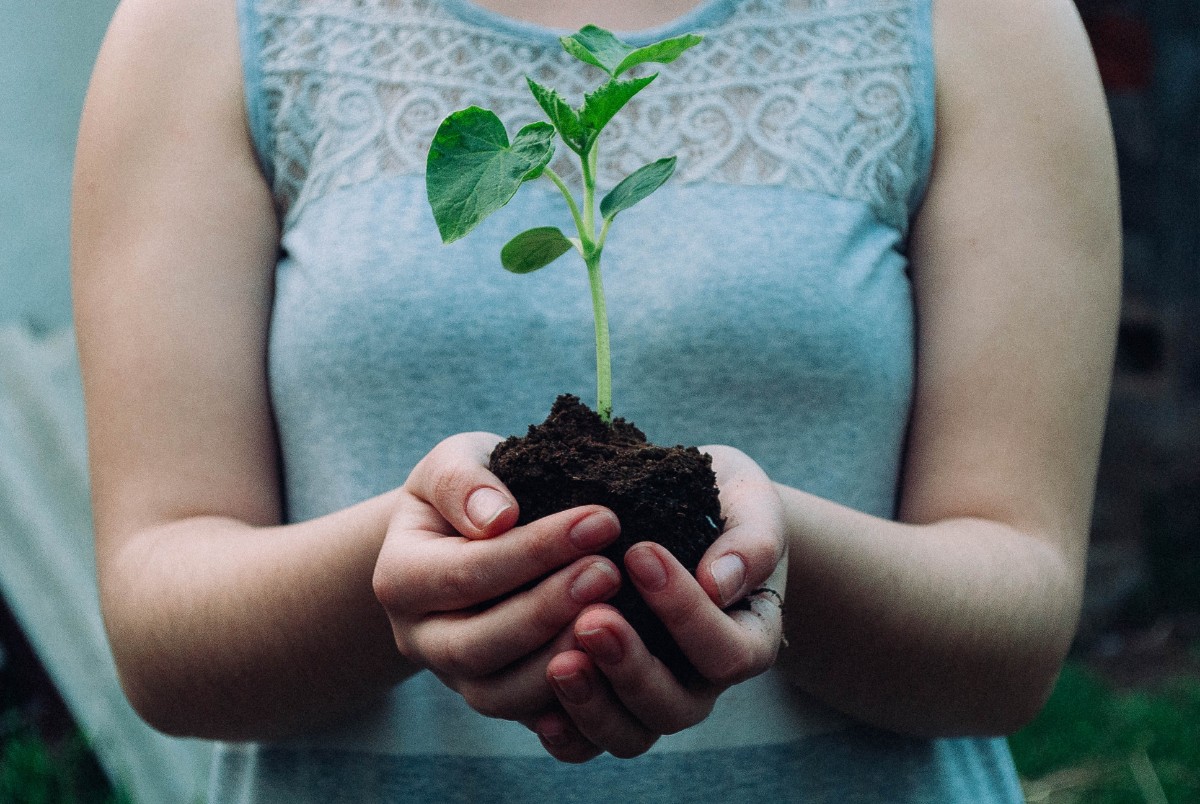 The Innovator thrives in creative aspects of any company—these are the idea people! This is your point person for launches, a person to involve when you want to position yourself into a new audience, or if you want to change the look and feel of your company. They’ve probably already been kicking around some ideas anyways. They’re typically the people that set the office trends, tend to be extroverts, and love thinking outside the box.

You need Innovators in your company no matter what stage it’s in because these people keep it fresh. They’re change agents and growth focused all the time. If a new initiative totally flops (or one that’s worked for years suddenly becomes obsolete) the innovator will already have 10 new pivot ideas before they leave your office. Sometimes older companies feel like they don’t need this role because they have been doing the same thing for years and “it has always worked”—they’re wrong. Climate change is real and thing are going to change, my friends, they always do.

The Innovator in Management

They can do really well in managerial roles, but they can have a tendency to accidentally add seemingly random tasks to their team members.

The Innovator will have a new plan before the last one was fleshed out. They will set a goal, come up with a plan to achieve it, and then move forward with the plan without sharing the overarching goal. (See? the tasks SEEM random, but they’re not).

However well-intentioned, once the Innovator starts on a plan, it can be difficult to change its course so if this type of person is in a managerial role, it’s best if they have checks and balances with another type of team member before they add fuel to their fire.

What They Love and Don’t Love

Innovators are awesome at setting high goals and hitting them. While their day to day should be somewhat structured, this group of people does best if they have complete agency over their own schedule. They are very fast thinkers and ultra-productive so you’re more likely to get completed projects early when they’re thriving.

They are not particularly well suited for problem solving roles because it’s not going to be the best solution for the whole team. Their propensity towards thinking outside the box will often lead to solutions that are overly-complicated or change too much at once—ie. they’ll rewire the whole light-system rather than adding just adding another switch. (yes, this is a real life example.)

If they’re stymied in their role, or if they’re in the wrong role, you’ll know it because they’ll tell you things like, they feel “stuck.” They will lose focus, their work won’t be the quality you know they can perform, and they’ll start to bother other employees with solutions and new ideas.

A telltale sign of impending burnout doom is general listlessness. When the Innovator is fired up, they’re a force to be reckoned with so if you start to see a change in excitement or a lack of activity, ask what they need. They might not know right then but they’ll know to come to you.

How to Empower The Innovator

Give them a goal (the broader the better) and let them figure out the best way to achieve it—within scarce but specified limits. This could be something like a general idea for the new launch structure or researching a new way to reach your audience.

Focus their extroverted nature by encouraging them to run new ideas by the Tinkerer. They’re going to talk to everyone on your team because they’re naturally excited by things they don’t know about, so when you know they’re working on something new, have them set up intentional time with other members of the team to talk about it.

Have the Innovator RUN feedback meetings. They’re open about how they feel, what they expect, and how their work is going, so you can trust them that they’ll show up with insights that you haven’t thought about. Just know what you want to communicate to them ahead of time and let it fall naturally into the conversation.

Other Types of Workers and the Innovator

The Workhorse is a source of serious interest for the Innovator because they know how to do everything—however, the Workhorse likely won’t be interested in having long chats about new ideas. Let them work out their own balance and if they can’t, sick the Leader on them.

Are you an Innovator? Share your latest idea in the comments!

If you’re not feeling heard or you’re in the wrong role for your brilliance to shine, book a call with us. 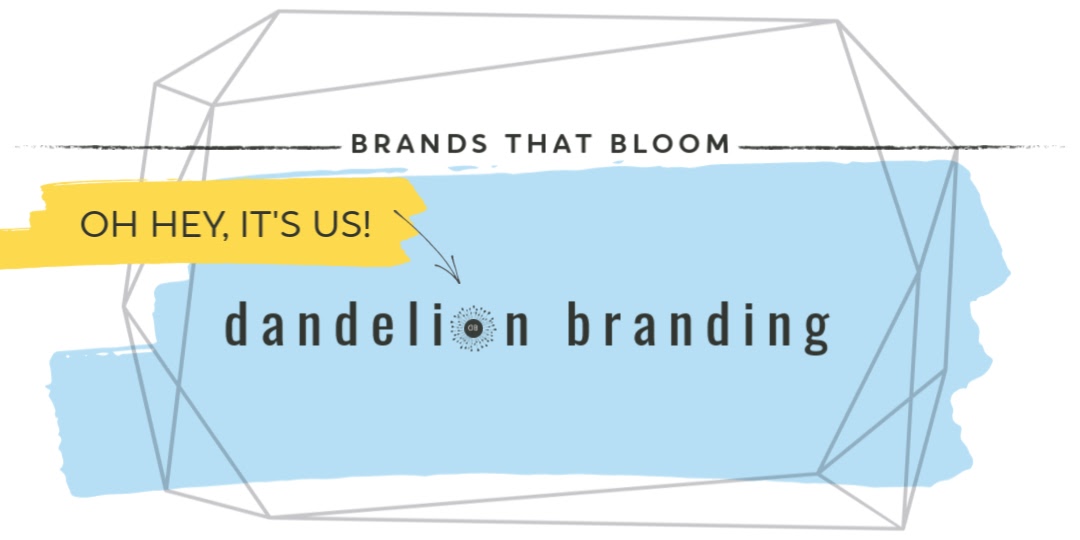 Brands that Bloom: Our First Year

Every month we spotlight a brand. It’s our one year work-iversary this month it’s us! We’re Dandelion Branding and here’s what we did in our first year. 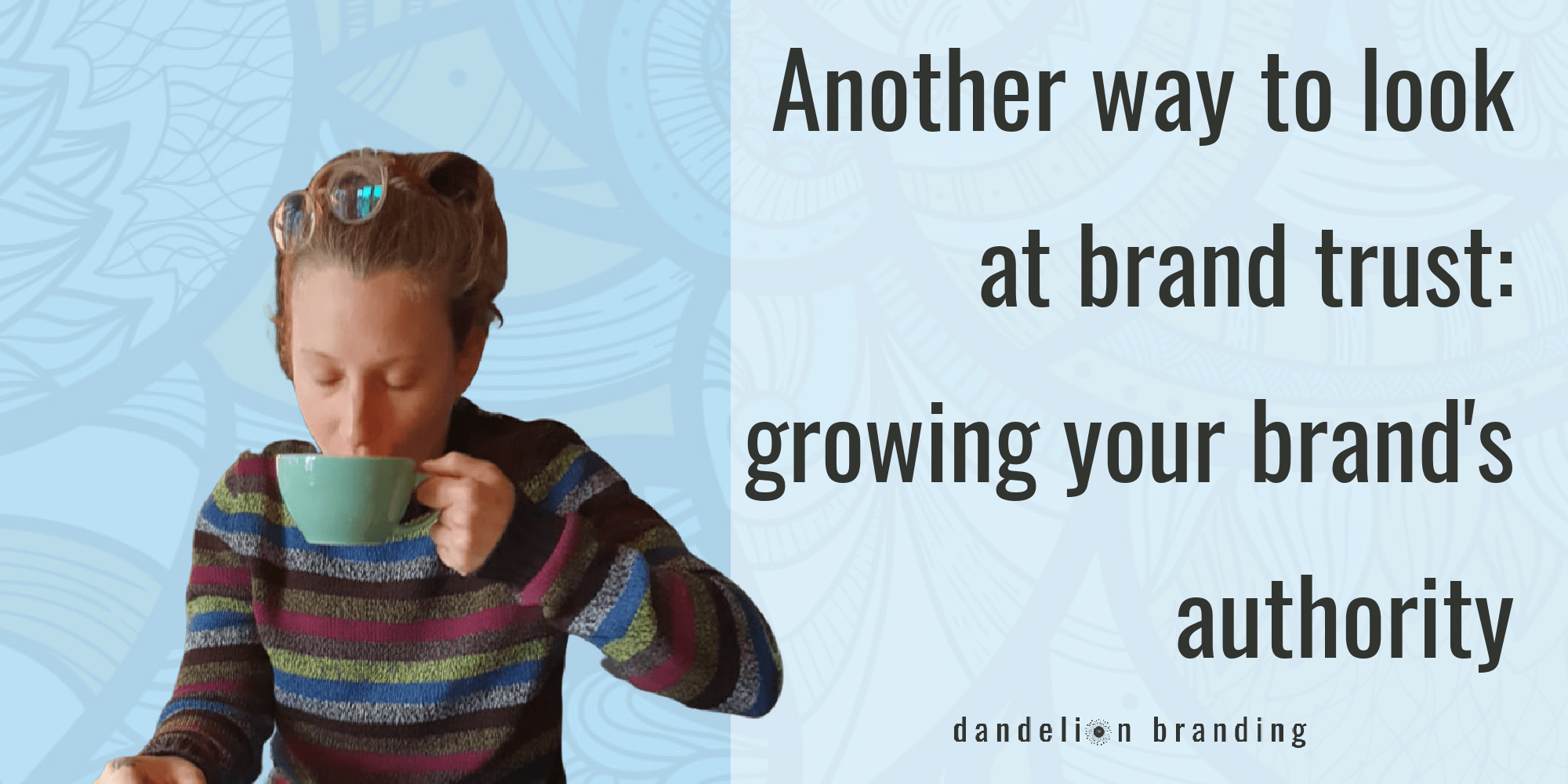 7 Ways to Grow Your Brand Authority

If you want to build brand trust, start by building brand authority. Here are seven ways to share your expertise and build your authority.