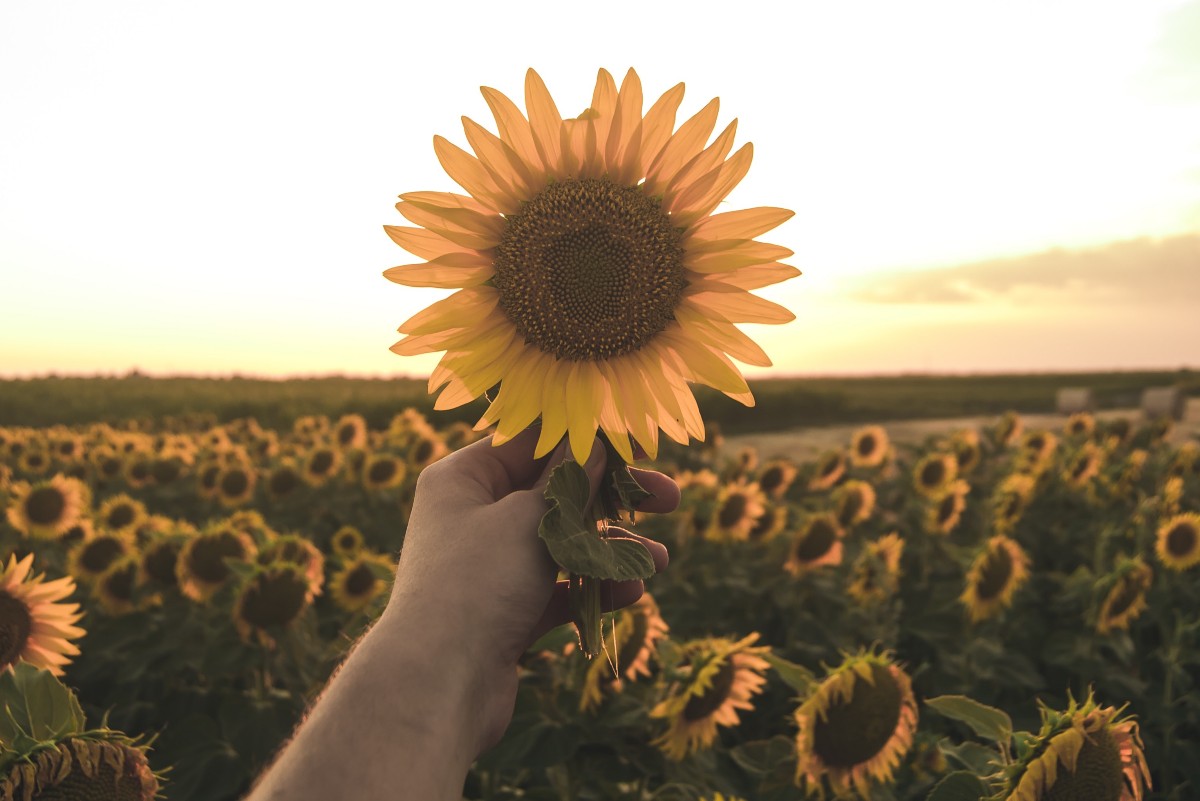 Both the easiest and the hardest to deal with on a team is the natural leader. They’re entirely goal focused, they can literally talk to anyone, play any necessary role, and they can rally the team. These are the people that the team asks for help or guidance, they likely know about everyone’s personal lives and their working lives. They also know who is best suited to be the point of contact for any kind of problem because they have their finger on the pulse of the company.

It should be obvious, but every company needs at least one leader (one per 7 people is best). A leaderless company is one that never gets work done on time and has a lot of internal issues. Leaders understand that different worker types need different sorts of communication. The Leader often acts as a go-between for teams having a hard time with interpersonal communication.

The Leader in  Management

These people are your managers—even when they aren’t actually in a managerial position.

They will rise quickly or you’ll see that the managerial staff rely heavily on their opinion or their work. The teams they lead want to go to work everyday, feel empowered to make decisions or ask questions, aren’t afraid to screw up, and tend to be better functioning (especially when all the roles are represented.) They know how to choose the right people for a position, how to pivot when necessary, and how to focus everyone’s attention.

What they Love and Don’t Love

The actual roles they play should be one that allows them to have contact with the team—they’ll find their way anyways because they will thrive here. Roles like calendar planning and project management are perfect for this person.

Leaders are not well suited to playing any other role for any length of time—nor will they do it. They can jump into the trenches with the workhorse, idea spar with the Innovator, and check in quietly with the Tinkerer to see what could be better. They won’t stay anywhere for long—but they’ll go to bat for anyone on their team.

They will leave your company if they aren’t respected, if your expectations don’t match their own, their team is too overwhelmed, or they aren’t in a position where they can be a leader. A Leader can be difficult to work with because they’ll walk away if they see the team isn’t healthy and they feel there is nothing they can do about it.

This type of person typically won’t burn out because they will always adhere to their own expectations so your biggest indication of them leaving (besides them telling you) is their team being protective.

The Leader and their team will start to push back on management more and you’ll see a general downward trend in team member happiness.  Typically, no one but the CEO is surprised when they leave.

If your Leader is unhappy or burning out, it’s a sign that your team is too. Don’t take it lightly.

This is actual easier said than done: let them lead. Period.

They have high expectations for themselves and their team wants to please them so use those natural tendencies and put them in project management roles and on projects that allow them to create and work with interdisciplinary teams in your business.

In two-way feedback meetings, know that they’re likely coming in with the team’s best interest in mind. They are loyal to their crew, so don’t push them for “who said what,” just listen to the feedback. Let them know how you see things—they will ask if they need goal/target clarification. They likely don’t need specific feedback because they have their own high expectations.

Other Types of Workers and the Leader

The Leader will bring reprieve to the Workhorse because they will will help when times get tough. The Leader isn’t too prideful to jump into the trenches. They will bridge the gap with the Innovator and be able to pull the Workhorses’ head up for a laugh and a breath of fresh air every once in a while.

The Tinkerer loves their Leader because they know how to approach them. The Leader knows exactly what to say to pull them out of their own head so they find confidants in each other. They don’t work very often together but they always include each other in problem solving conversations out of respect. Because the Leader knows how to talk to the Tinkerer, they will often bridge the gap between the Tinkerer and upper management.

Are you a Leader in your workplace? Put your actual job title in the comments!

If you’re having a hard time at your company, book a call—we’ll see if it’s a good fit for us to talk to your CEO about getting your team empowered and thriving. 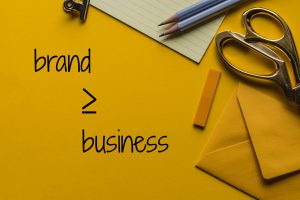 You don’t operate in a void. Every decision you make has an effect and those potential outcomes are positive or negative. Look at the opportunity cost, but be confident in your decision making and problem solving skills to know that you can handle whatever happens.

Read More »
PrevPreviousWorker Type: The Tinkerer
NextThe 4 Types of Workers You Need on Your TeamNext